One of the top

in the US can be your

Coaching Calls + Educational Content = You Being Light Years Ahead of Your Peers!

When Michael Lamothe first started trading he made every trading mistake in the book. He came out ahead once he realized he needed a change in mindset and process.

Now he has grown MARA to be one of the Top Trading Mindset Services in the US! With over 20 + years of trading experience, he has coached thousands of traders from around the world and interviewed some of the most high profile traders in the industry today, including Mark Minervini, Howard Lindzon and Kevin Marder. 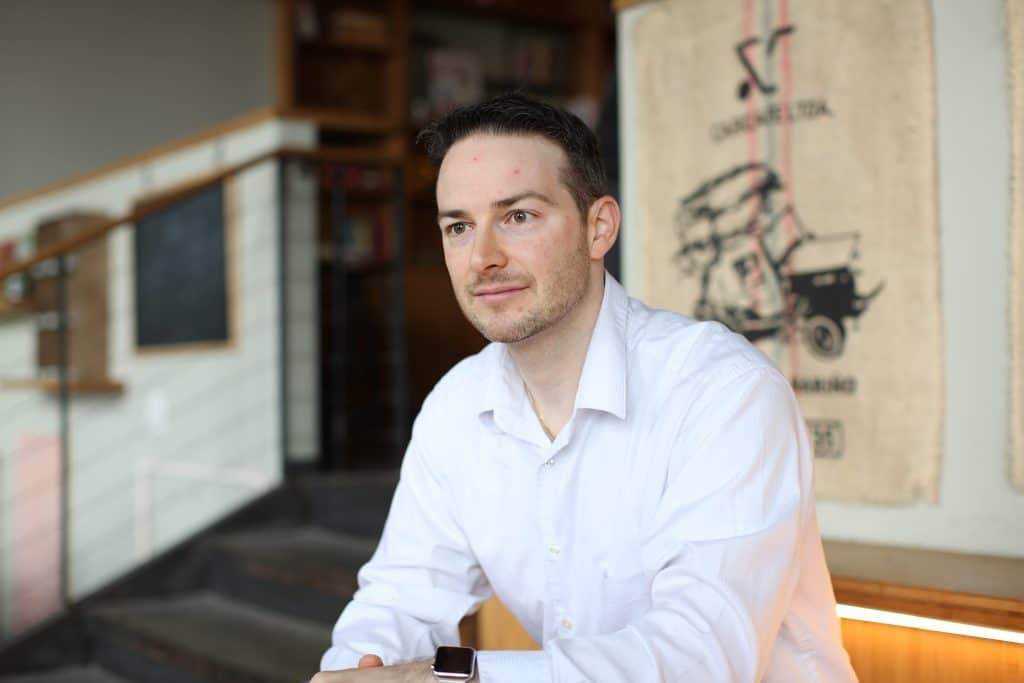 Having been homeless at the age of six, Mike dealt with some debilitating and traumatic family issues, such as not speaking to his mother for ten years and later discovering she lost her battle to breast cancer. Mike realized he couldn’t be the man, father and trader he wanted to be if he couldn’t move on with his life. He studied some of the best mindset life coaches in the world and found a way to work hard and deal with his grief, fears and guilt.

Mike has become a master of mindset, and has been dubbed the “Mindset Trading Guy” and “An Inspiration.” Mike was a spokesperson and speaker at Evan Carmichael’s Believe Nation, and now has applied this same process to help inspire traders that they can take control of their lives and their trading and Trade Fearlessly.

Michael Lamothe can be YOUR virtual coach! 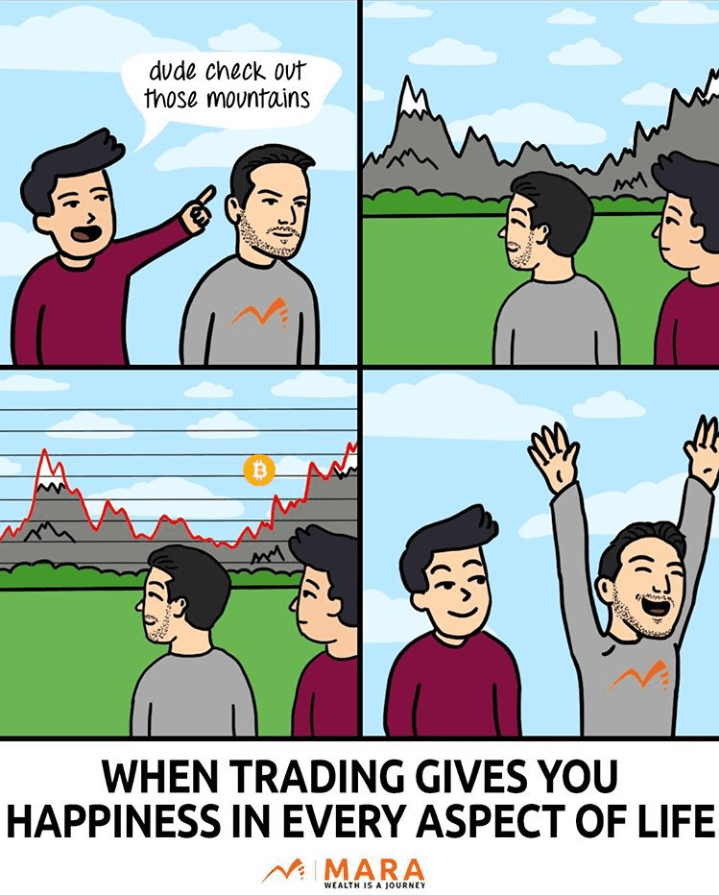 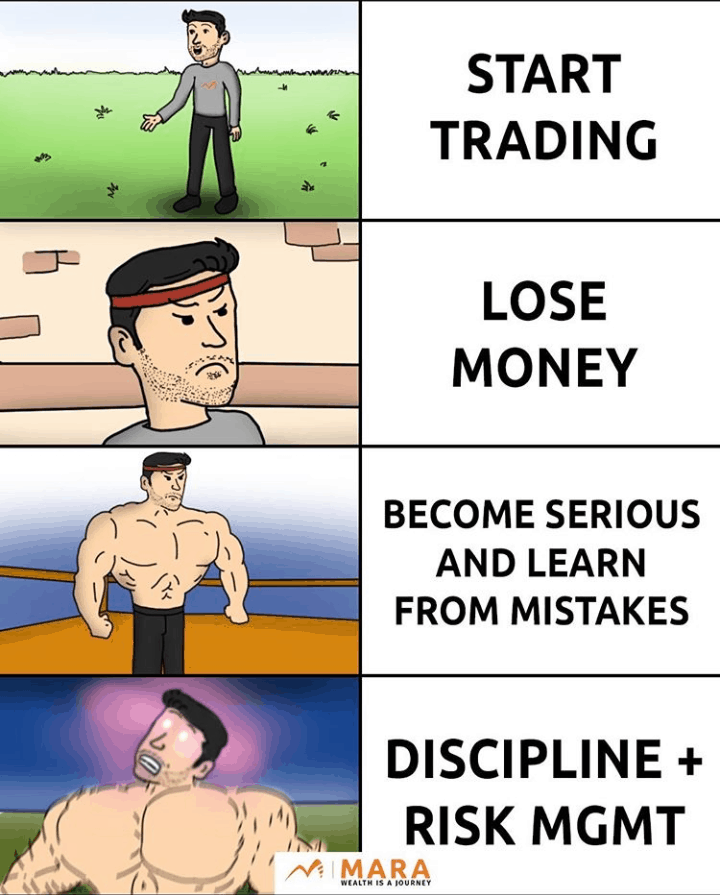 Coaching With Mike Can Get You…

Stop hoping your trading plans will work and gain the confidence that they will! Each week you’ll receive:

Mike has been called one of the top Mindset Trading Coaches in the US and has coached thousands of traders globally.

Mike coaches only a select number of applicants One-on-One each year. His strategy combining mindset+trading fundamentals will dramatically improve your trading and he draws upon has 20+ years of trading experience.

“I have found you to be an honest and ethical person and very passionate. You truly help those who desire to further their grasp on the market and trading.”     – Allan

After you register, we’ll set you up and get you on a phone with Certified Nutrition Coach, Beth Marconi, considered one of the “Secret Weapons of Health and Wellness” In this free 30-minute coaching call, Beth will help you assess your goals for the year (and the fastest way to achieve them). You’ll discover, through dialogue, the BEST habits you should be implementing to reach your goals, and how to overcome your obstacles in the most congruent and expedited way. (This free bonus is valued at $200!)

For MARA Ultimate or Olympian Packages Only

“You are doing phenomenal stuff!! You’ve got me hooked!” – Andrew 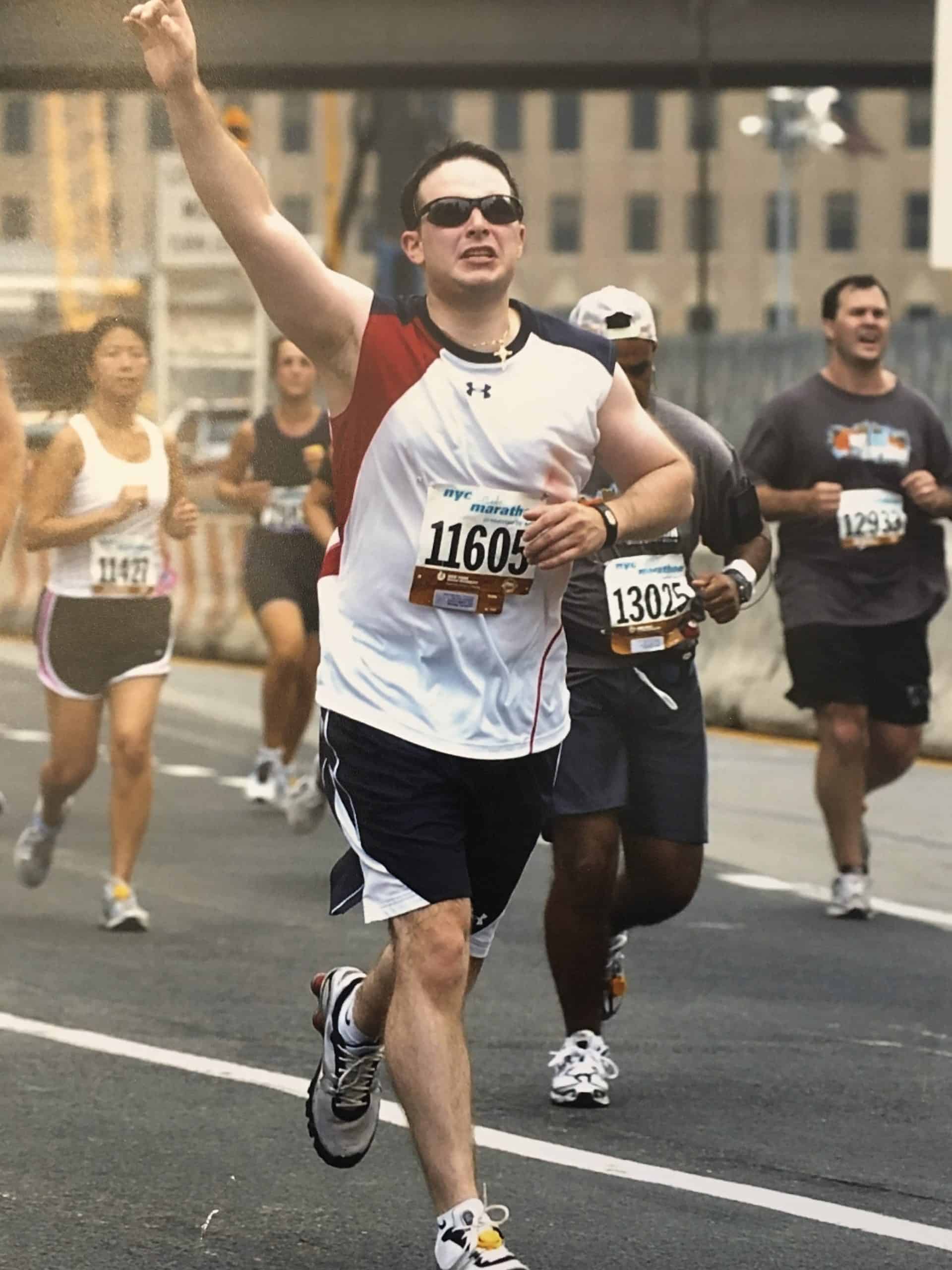 Mike ran his first marathon in 2008 and he learned a lot from that initial race…so much that it inspired the name of his company, MARA Wealth.

The name Marathon derives from the legend of Philippides, the Greek messenger. The legend states that he was sent from the battlefield of Marathon to Athens to announce that the Persians had been defeated in the Battle of Marathon (in which he had just fought) in 490 BC. It is said that he ran the entire distance without stopping and burst into the assembly, exclaiming in greek “we have won!”, before collapsing and dying.

In trading it can feel like a mad rush to the finish line.  And many people end up with their account dying before they complete their first mile.  Hard earned money flushed down the toilet because they didn’t know that there’s a lot more to trading than clicking ‘buy’ and ‘sell’. Just like there’s a lot more to running a marathon than putting one foot in front of the other.  It is mindset, training with a coach, a team, developing the inner strength and having the tools you need to get past the many walls you’ll hit in the race toward the finish line.  And you will have multiple finish lines along your trading marathon, and MARA is here with you every step of the way.

Monthly Plan
$87/per month
Get Started

Annual Plan
$897/Per Year
Get Started

Monthly Plan
$487/per month
Get Started 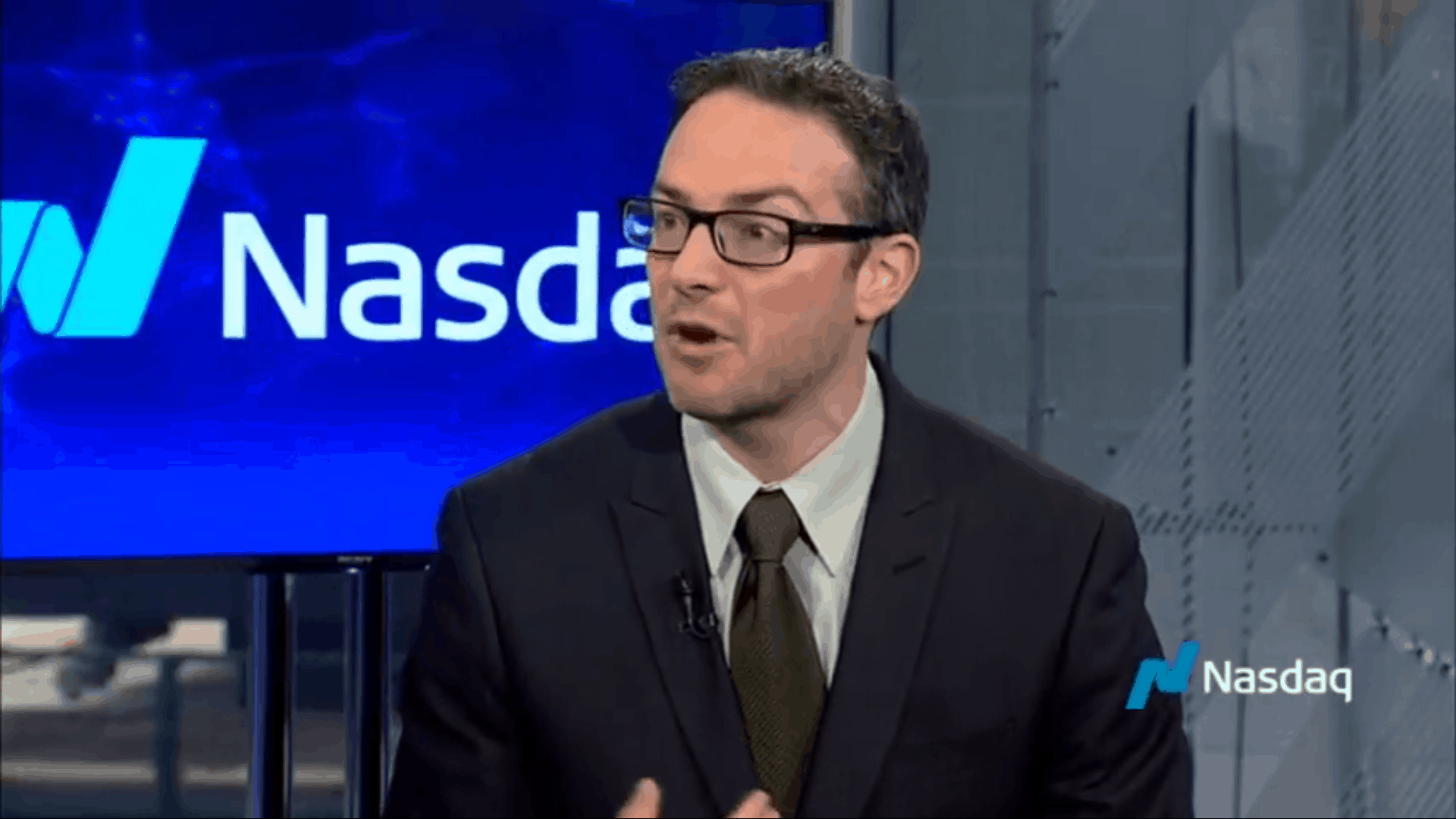 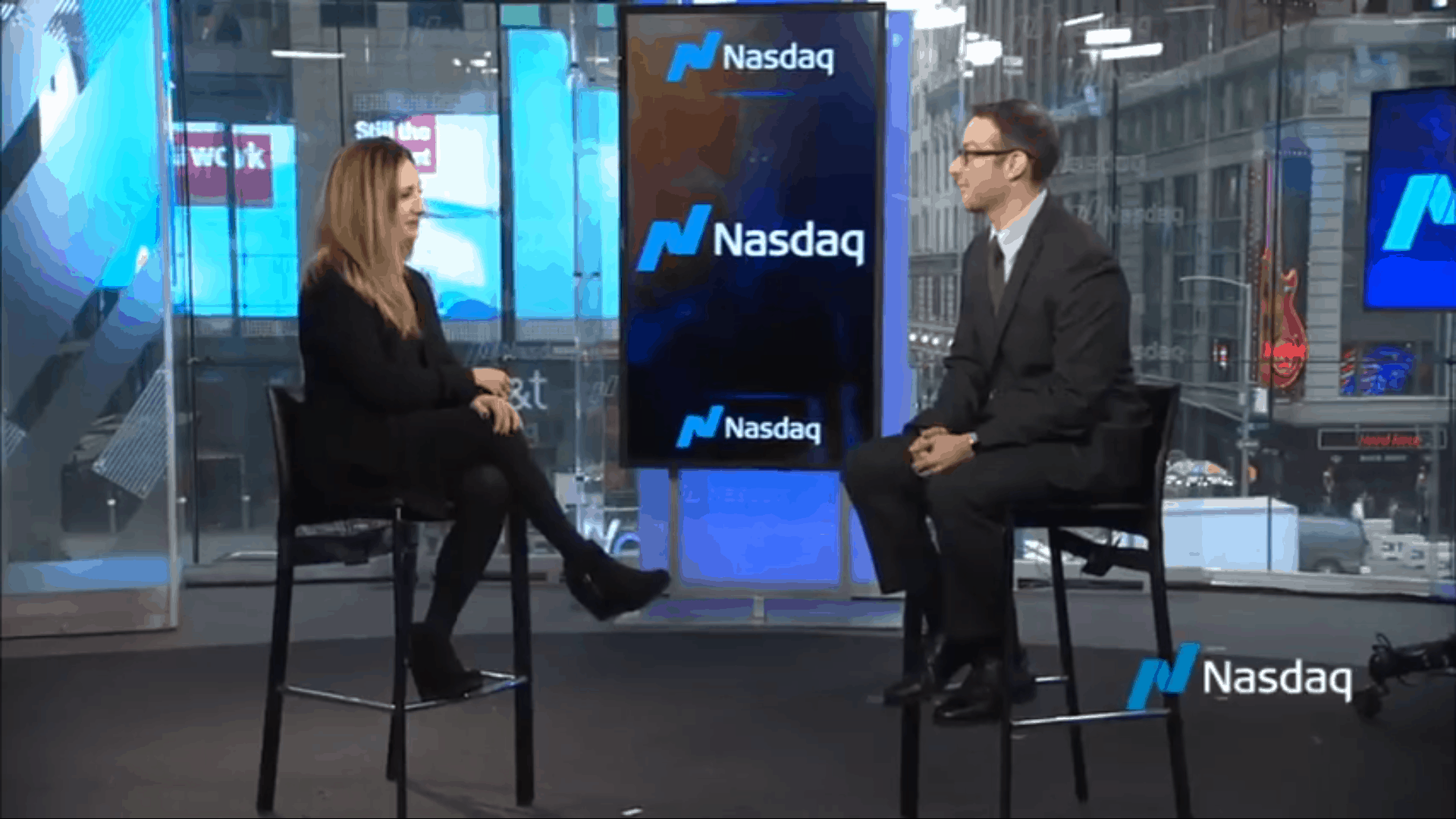 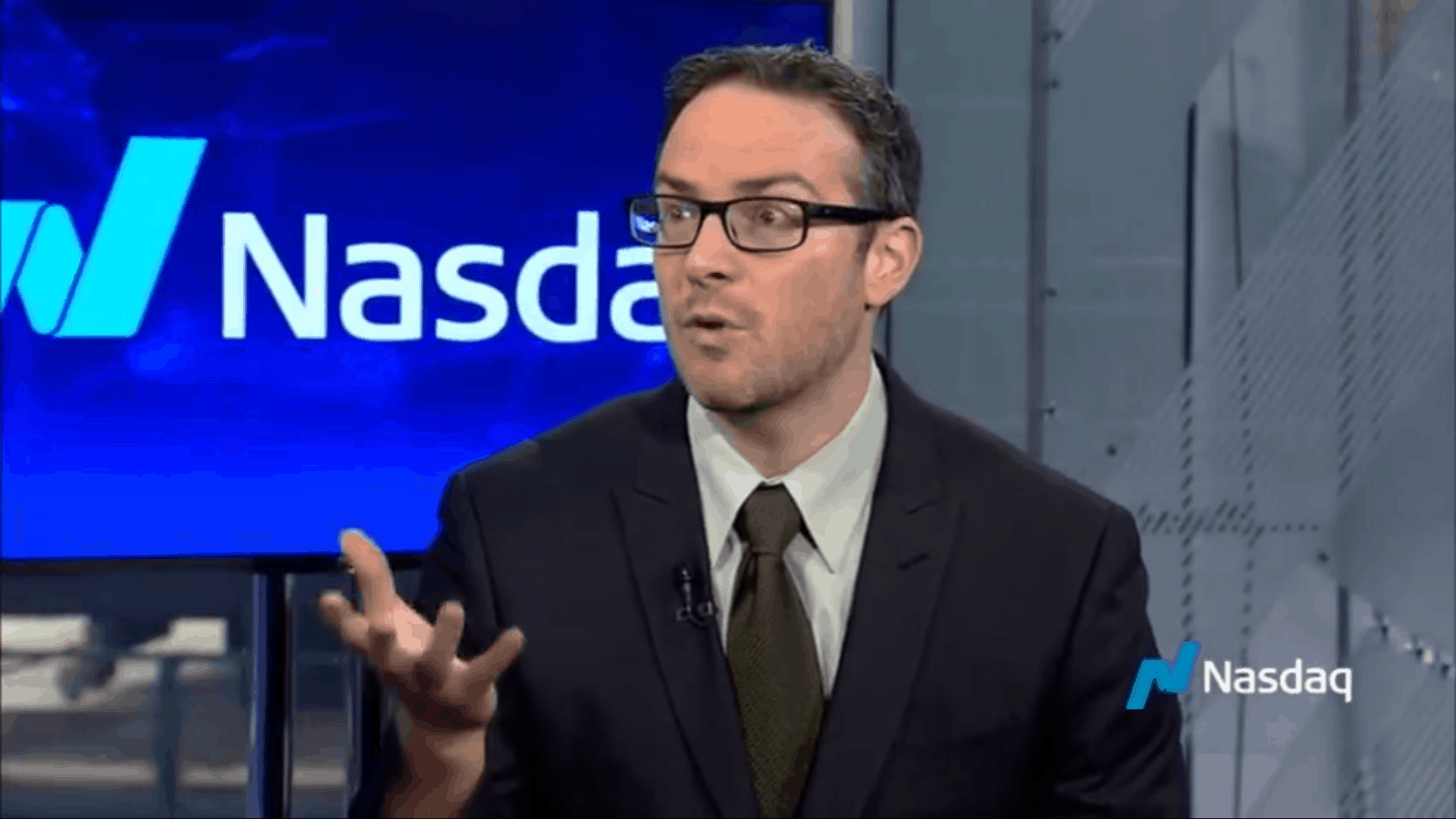 Today, you get to choose a trading coach who has impacted thousands of traders globally, trained CEOs, doctors, part-time and full-time traders, and he wants to help YOU. Michael Lamothe has been called one of the BEST Trading Mindset coaches in the US! He was an IBD NY monthly presenter, has been featured on NASDAQ Live.

He was both a Benzinga award finalist in 2017 and Stocktoberfest presenter. He believes everyone has the ability to trade successfully in the market and his method can work for you too!

People pay $18,000 a year to work with Mike individually. You get Mike as YOUR virtual trading coach in MARA’s Elite group webinar program, starting right now for just $87 per month

“You put a lot of time, effort and love into helping me this weekend. Thanks for helping me be a better trader…”

“I'm inspired more than ever. Thank you for helping me take my trading to the next level."

“I have invested for 40 years and still learn from your posts! They’re solid. I hope you keep going!"

“So awesome that you talk about your losses. They’re not as ‘pretty’, but they’re real, authentic, and helpful. Thank you.”

“In only 4 coaching sessions, my trading drastically improved!"

“Really great analysis! Easy to follow. I love your top down approach."

“So glad to have found your site! I'm finally succeeding! Thank you for helping me create my own set of trading rules."

“Thanks Mike for all you do. I haven't had this much success trading ever before working with you."

“You have to be the most gracious trading mentor on line. My goodness. Today was nothing less than a masterclass, and you gave so much of your time. I am just a novice, only at this 6 months and still just learning the basics and terms (why I am always quiet), but again, you give so much of yourself in this. Incredible and unmistakable."